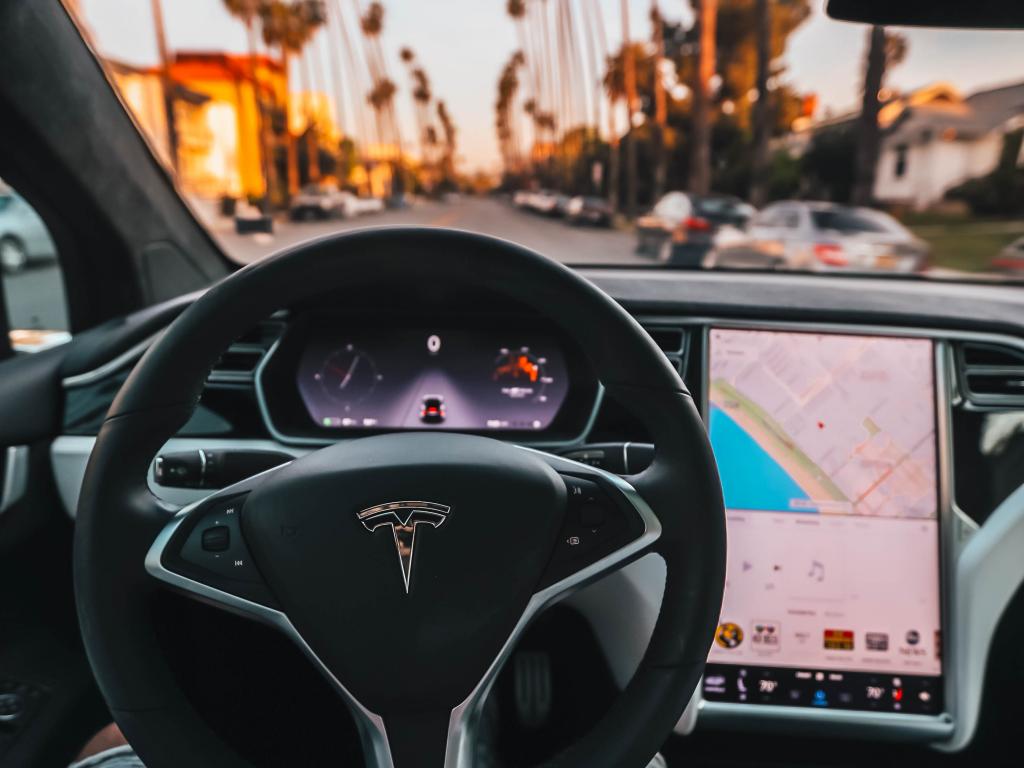 Tesla, Inc. (NASDAQ:TSLA) is scheduled to host its AI Day Aug.19, and the EV maker began sending invites for the event last week.

Is AI Day an Extension of Autonomy Day? Tesla’s AI event will more likely to be the second edition of the ‘Autonomy Day,’ given autonomy is the principal application of AI within Tesla, Loup Funds Managing Partner Gene Munster said in a note.

Despite CEO Elon Musk’s ambitious goal of achieving full autonomy by the end of 2021, Munster said 2025 could be the first year of public availability of level 4 autonomy.

The private RSVP invite for AI Day suggests the event will showcase the company’s AI use cases beyond its vehicle fleet, Munster noted.

This, according to the analyst, resonates with Musk’s comments, during the first-quarter earnings call, that in the long run people will begin thinking of Tesla as an ‘AI robotics’ company as much as a car company or an energy company.

2 Notable Changes Since 2019 Autonomy Day: Tesla announced in May that its Model 3 and Y vehicles will no longer rely on radar and instead use camera vision and neural net processing to deliver Autopilot, Full-Self Driving, and certain active safety features, Munster noted.
Unlike other automakers, Tesla does not use lidar, the analyst said.

Secondly, Tesla announced in July a shift in FSD subscription pricing, from $10,000 upfront to $200 per month, or $99 for cars that already have advanced Autopilot, the analyst noted.

Related Link: Elon Musk Is Highest Paid CEO For Third Year In A Row: Here Are The Top 10

“Dojo is still in development and will eventually replace Tesla’s existing supercomputer, which is used to train the neural networks that power the software for Autopilot and FSD,” the analyst wrote in the note.

The analyst also noted Musk’s comments that he will ultimately make Dojo available to other companies that want to use it to train their neural networks.

Leveraging AI To Enter New Markets: Tesla is likely to extend AI applications outside of full self-driving, the analyst said.

This aligns with Tesla’s broader strategy of leveraging the software and hardware expertise it has built within automotive to enter new markets, including battery storage, HVAC, insurance, and trucking logistics, he added.

Related Link: Tesla Chair Robyn Denholm Sells Over $22M In Stock In Planned Sale: What You Need To Know