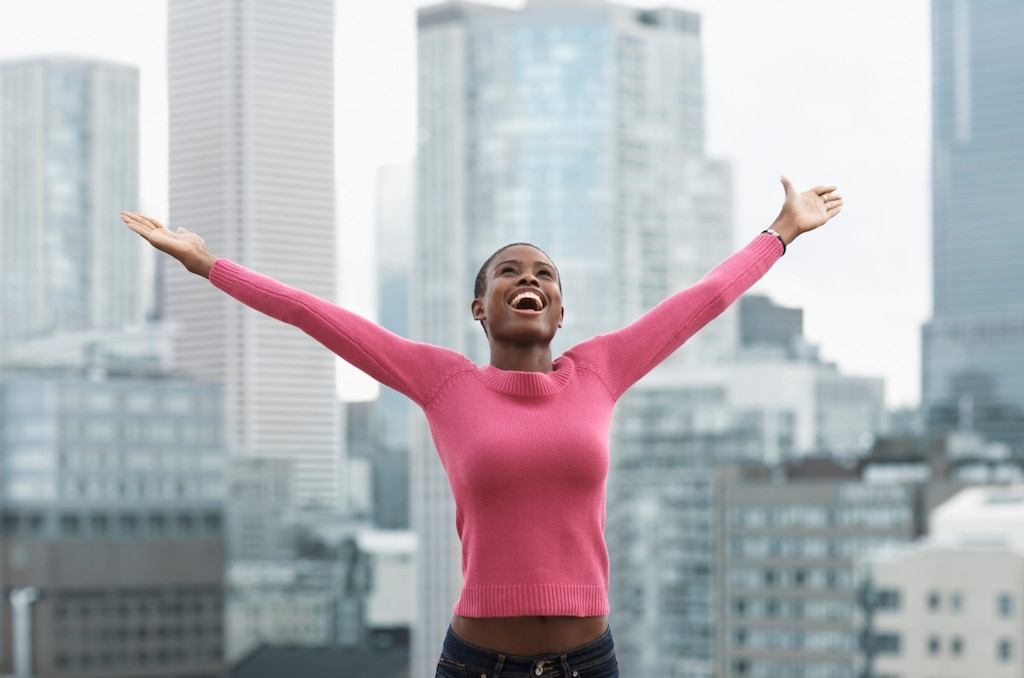 Employees are finding new ways of measuring their success in the workplace.

In a study sent to Business Insider, the career-service platform ResumeLab found that most employees believe achieving a work-life balance, earning a competitive salary, and having an ideal amount of money in a savings account are top indicators of success in the workplace.

Researchers surveyed more than 1,000 workers on what they need to feel successful in their careers. The respondents included a cross-section of baby boomers, Generation X, millenials, and Generation Z. The results showed some big differences among the age groups.

For example, baby boomers (or those 56 years or older) were more likely to value being respected in their industry. Millennials said having an ideal amount stored away in their savings account was a key indicator of career success.

“As it turns out, generations disagreed,” researchers from ResumeLab wrote about the findings. “Certain indicators of success left some respondents less than satisfied.”

Here are four new ways generations are measuring their success in the workplace in 2020, based on the survey from ResumeLab.

Earning a high salary is an indicator of success in the workplace. For example, more than 42% of millennials surveyed would rather earn a higher salary at a job they hate than earn less at a job they love.

The findings show respondents from all generations believed you had to make at least $79,781 a year, on average, to consider yourself successful. That amount is pretty high compared to the national average annual US income, which is $48,672, according to an analysis by the Street.

However, offering competitive pay does have benefits.

The recruitment firm Robin Half, which is one of the world’s largest consultancy organizations, wrote that offering competitive wages can help retain employees. In 2015, Business Insider also reported that people who earn a higher income report feeling less sad, according to researchers from the University of British Columbia and Michigan State University.

Saving up money instead of spending it is a big indicator of career success among millennials. According to the survey, the average millennial wants a minimum of $89,411 in their savings, while a baby boomer needs $106,595 to be considered successful.

Whether an employee is planning to make a big purchase or wants to have money stored away for an emergency in the future, experts say it is vital to save.

Business Insider previously reported that automating small amounts of money from your paycheck and into bank saving accounts, using financial planning apps, and logging your expenses can be easy ways to know where your money goes.

“Automate weekly savings for small amounts you won’t miss, even as little as $10 or $20 per week,” consumer expert Andrea Woroch told Business Insider. “These small amounts will build quickly over time and you will learn to live without those extra funds.”

Another money-saving tactic is to set some cash aside, even if you just place it in a jar, said Jennifer McDermott, consumer advocate at the financial comparison site Finder.

“Dedicate at least six months to saving every $5 bill you receive, and you’ll be amazed by just how much you can save,” she added.

Success in the workplace is not just defined by monetary gains. Across generations, respondents understood the importance of unplugging from the office after clocking out.

Research from ResumeLab shows this is a skill often found in older generations. For example, 58% of baby boomers said they had already achieved an ideal work-life balance, compared to 56% of Gen Xers and 43% of Millenials. This skill is important regardless of age, findings show.

Business Insider reported that having a work-life balance is necessary for preventing burnout and reducing stress. And companies across the country are taking note. For example, IBM developed a pledge to help employees better manage their work and personal lives — especially in a world where more employees are working from home. Among its action plans, the tech giant said it will refine its etiquette around video calls. This includes not making anyone feel bad about their home-office backgrounds, or if family members make a cameo appearance.

The company is also encouraging employees to indulge in self-care during their workday. This can range from occasional micro-workouts between meetings to taking calls outside.