Wary VCs are pulling back into their close circles of trust. That’s bad news for women founders and other long-excluded entrepreneurs, one study finds. 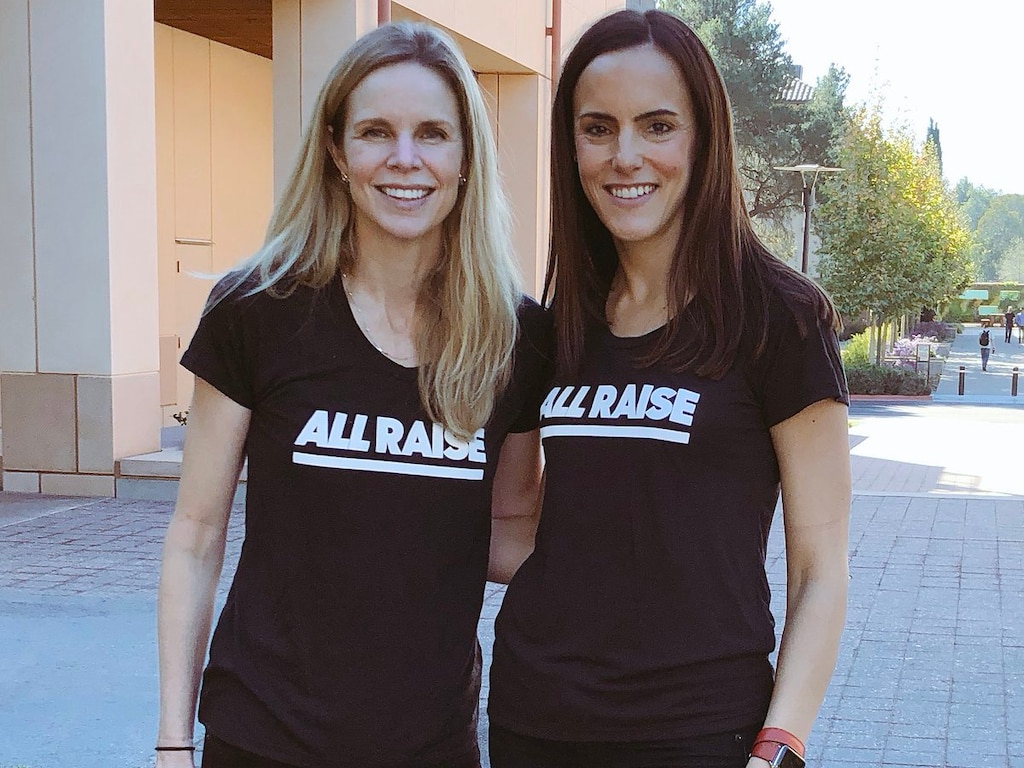 For underrepresented and minority founders, scoring venture capital is already an uphill battle. Add a global pandemic and retrenching VCs, and it starts to feel downright impossible.

A new study out Thursday from early stage firm Jane VC captured the uncertainty raging through founder circles in April. Just 26% of the 247 founders surveyed felt optimistic about their ability to raise much-needed capital. That’s a  steep drop-off from the 56% who felt that way in 2019.

“The optimism that early-stage founders felt last year has evaporated,” Jane VC cofounder and managing partner Jennifer Neundorfer told Business Insider via email. “This is hugely problematic because early-stage founders are the engine of the tech ecosystem — they are literally inventing the world of tomorrow. We must support them because if they are not successful the whole venture capital continuum falls apart.”

Female founders represented roughly 9 out of 10 of survey respondents, making the Jane VC study one of the most comprehensive looks at the coronavirus-led economic crunch’s impact on founders that have been traditionally squeezed out of Silicon Valley’s prominently white male venture ecosystem. And as the private markets start to feel down-stream effects of the turmoil in public markets, many of those VCs have publicly committed to relying on those existing networks to source new deals. In the absence of face-to-face meetings, some have fallen back on founders they have worked with previously, or they want a warm introduction from early-stage investors they trust in lieu of meeting a new entrepreneur in person. But that can spell trouble for early-stage founders who don’t belong to those traditional social groups.

“We’re hearing about this so-called “flight to quality” and worried that people tend to revert to hiring, backing and choosing people like themselves, within their tight networks,” the Jane VC report observed.

Those types of limitations can unnecessarily inhibit female and minority founders, if they have not already broken into established VC circles, several investors have told Business Insider.

“It’s very much a network business,” Flybridge Venture Partners general partner Chip Hazard told Business Insider. “When people are all locked down and you’re meeting people on Zoom for the first time, you will see firms fall back on their tightest and closest relationships.”

Hazard is also a member of X Factor Ventures, a Boston-based fund that promotes and invests in the underrepresented founders that are most at risk. But Hazard said that the changes taking root in the venture ecosystem right now could be a benefit to them in the long run.

“I think it will work against underrepresented founders in the short term,” Hazard said of the changing networking opportunities and ways of interacting. “But in the long term, investors will get more comfortable making investment decisions in people they’ve never met. As they get more comfortable doing that remotely, all sorts of barriers will come down.”

But the funding gap between male fundraisers and other founders has proven to be a stubbornly persistent barrier, which underlines the struggle that underrepresented founders take on in order to get venture funding in the best of times. That’s something that won’t let up anytime soon, according to the survey.

“Crisis has a way of exacerbating privilege,” Jane VC cofounder and managing partner Maren Bannon told Business Insider via email. “The tech community needs to work harder than ever not to let diversity fall by the wayside in this moment.”

Over the last several years, diversity has become something of a rallying point for founders and investors alike, with smaller niche venture firms like Jane VC cropping up to support the growing network of female and minority founders. Their investment thesis, as Bannon explains, remains strong even in times of crisis — a diverse team of operators and investors is more likely to have better outcomes than homogeneous groups when measured by revenue, exits, and overall returns.

But Hazard thinks the current crisis could help expose which firms sincerely believed the mounds of data and research reinforcing that thesis, and which were pursuing diversity and inclusion initiatives for show. That exposed divide will be helpful for founders pursuing funding years from now, when they choose among potential backers.

“It depends a little on how sincere that commitment was to start with,” Hazard said. “All the data supports the finding that diversity builds better companies. If the capitalist in you believes those things, there’s no reason these initiatives should be on the chopping block. If it was a window-dressing commitment and it wasn’t sincere, then perhaps it falls by the wayside.”

Surprise
0 0 %
2020-04-25
Previous Post: We talked to one of Google’s charitable investors about the company’s $50 million plan to fight COVID-19, why it might spend even more, and why you should just give people cash. (GOOG)
Next Post: ‘A fool’s game’: 4 economists break down what it’s like forecasting the worst downturn since the Great Recession