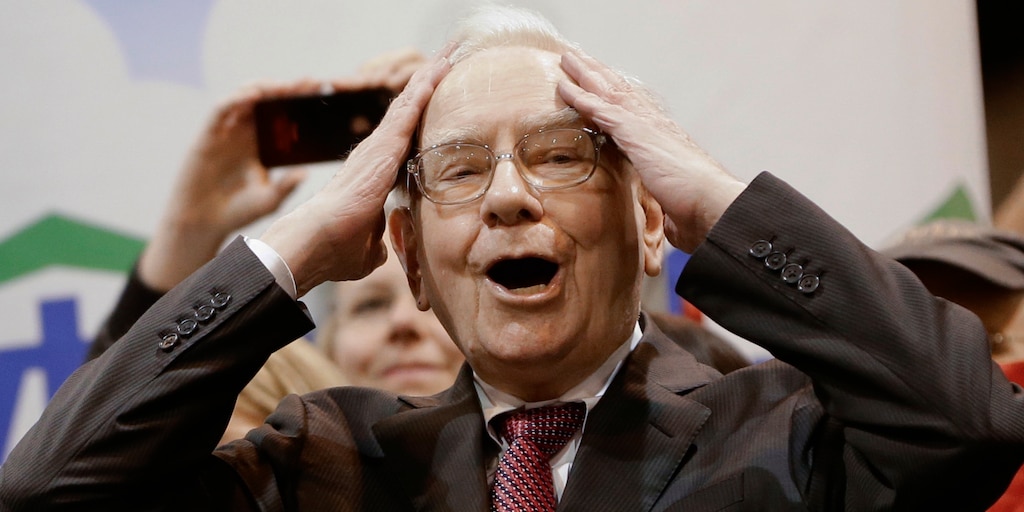 Warren Buffett’s corporate bailouts during the financial crisis inspired a key aspect of the US government’s rescue deals with the “big four” airlines this week.

The famed investor and Berkshire Hathaway boss handed billions to Goldman Sachs and General Electric in 2008, and Bank of America in 2011.

His terms included warrants allowing him to buy their shares at a fixed price in the future. Buffett exercised the warrants years later after the companies’ stock prices rebounded, raking in big profits.

Sen. Jack Reed told Business Insider that Buffett’s dealmaking “absolutely” spurred him to write a warrant provision for the Troubled Asset Relief Program (TARP) in response to the financial crisis, “so that taxpayers might be able to profit should the firms flourish after selling their bad debts to the government.”

Read more: ‘Oracle of Boston’ Seth Klarman has a rabid following that’s stuck with him through thick and thin. Here’s why fans of the publicity-shy billionaire investor copy his every move.

Sen. Chuck Schumer highlighted Reed’s proposal during the Senate debates on the bailout package in September 2008. He also pointed to one of Buffett’s deals to justify the government seeking equity in return for aid.

“It seems only fair that we reward taxpayers, if, as we hope, this plan succeeds,” he added.

Reed told Business Insider that the warrants generated a $10 billion profit for the US Treasury. Buoyed by the strategy’s success, he penned a similar provision for the recently approved $2 trillion stimulus package in response to the novel coronavirus outbreak.

The Rhode Island Democrat pointed to Buffett when he introduced the Protecting Taxpayers’ Return on Investment Act last month.

“When Warren Buffett makes investments in struggling companies that eventually turn around, he is lauded as an astute investor and reaps billions in profits,” Reed said.

“Similarly, if taxpayer capital is needed, the terms must be fair to taxpayers, and they should be rewarded for helping struggling companies turn around,” he added.

Read more: Bank of America breaks down how to build the perfect post-coronavirus portfolio — one designed to recover losses and get ahead of an eventual economic recovery

All four carriers, facing dwindling passenger numbers due to the pandemic, accepted the terms in principle this week.

Government officials could exercise the warrants, keep the shares, and join Buffett as a “big four” airline stockholder.

However, they’re much more likely to wait until airline stocks rally, use the warrants and sell the resulting shares for a profit, then return that money to the Treasury.

Warrants are a “mechanism to pay back the taxpayers,” Reed told Business Insider. “When the airlines bounce back, the taxpayers should realize the benefits.”

Surprise
0 0 %
2020-04-18
Previous Post: After one month of coronavirus lockdown, more than 50% of Los Angeles is now unemployed
Next Post: The coronavirus pandemic has hit the Greek tourism sector hard with 65% of hoteliers saying they could face bankruptcy