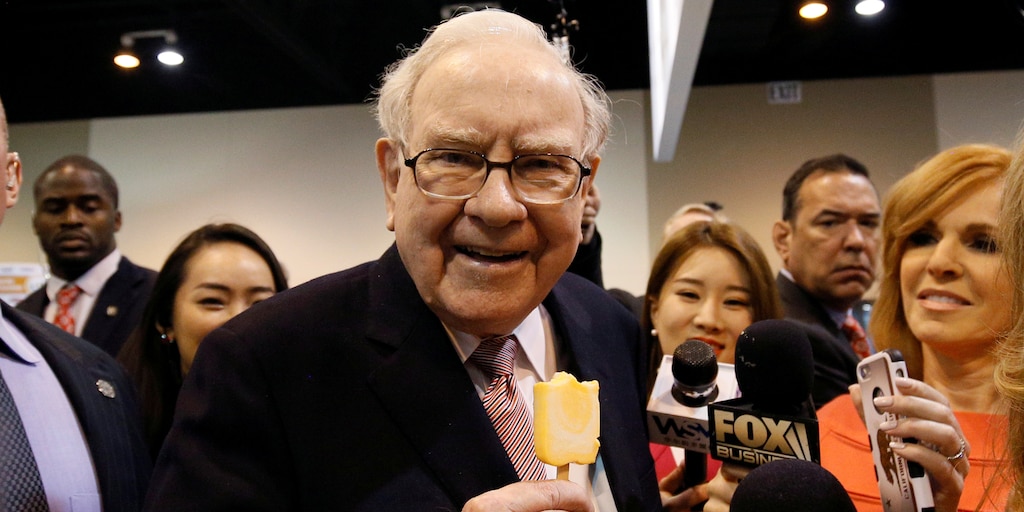 Warren Buffett’s bank bailouts during the 2008 financial crisis should be the model for US officials negotiating large coronavirus-relief deals, billionaire Mark Cuban told Kara Swisher on the “Recode Decode” podcast this week.

“Look, Warren Buffett created the template when he helped out Goldman Sachs and he helped out Bank of America,” the “Shark Tank” star and owner of the Dallas Mavericks told the New York Times columnist.

“He bought preferred shares of stock which paid a dividend, plus he asked for warrants,” Cuban continued. “When the market recovered and those stocks went up, he made a killing.”

The US Treasury emulated the famed investor and Berkshire Hathaway boss to an extent in its preliminary deals with American Airlines, Delta Air Lines, Southwest Airlines, and United Airlines last week. It didn’t secure preferred stock, but it demanded warrants enabling it to acquire the airlines’ shares at a fixed price in the future.

If airline stocks rally, it can execute the warrants to buy the shares at a discount, then sell them for a profit and top up its cash reserves.

By using warrants, the government can deliver aid to struggling corporations and be rewarded for taking the risk.

“The whole idea is to make this company whole and to help that company become profitable again and do well, reward their employees, but this gives the American taxpayer a chance to make some money back,” Cuban told Swisher.

“It’s not that we don’t wanna help them but we wanna make it a respectable deal, a fair deal,” Cuban added. “That taxpayer money is precious right now, there’s not enough of it to go around, so we’ve gotta do it the right way.”

Cuban has pointed to Buffett’s bailouts a few times in recent weeks, and he isn’t the only one.

Sen. Jack Reed of Rhode Island told Business Insider that the billionaire investor’s deals “absolutely” inspired him to add warrant provisions to both the 2008 relief bill and the one passed last month.

Read more: A 47-year market vet explains why he sees the economy’s ‘super-cycle’ hurtling towards depression — and lays out his case for an 80% stock plunge later this year