A Twitch livestream broadcast NASCAR driver Kyle Larson using the N-word over the drivers’ radio during a virtual race on Sunday night, after which the radio chat erupted in shock.

Larson, a driver for Chip Ganassi Racing in the top-level NASCAR Cup Series, appeared unaware that his radio communication was being broadcast to all drivers in the virtual race session, as well as to Twitch viewers.

“Hey Kyle, you’re talking to everyone, bud,” fellow NASCAR driver Anthony Alfredo responded, amid the yells of “Yikes,” “Oh my gosh,” and “No way did that just happen.” 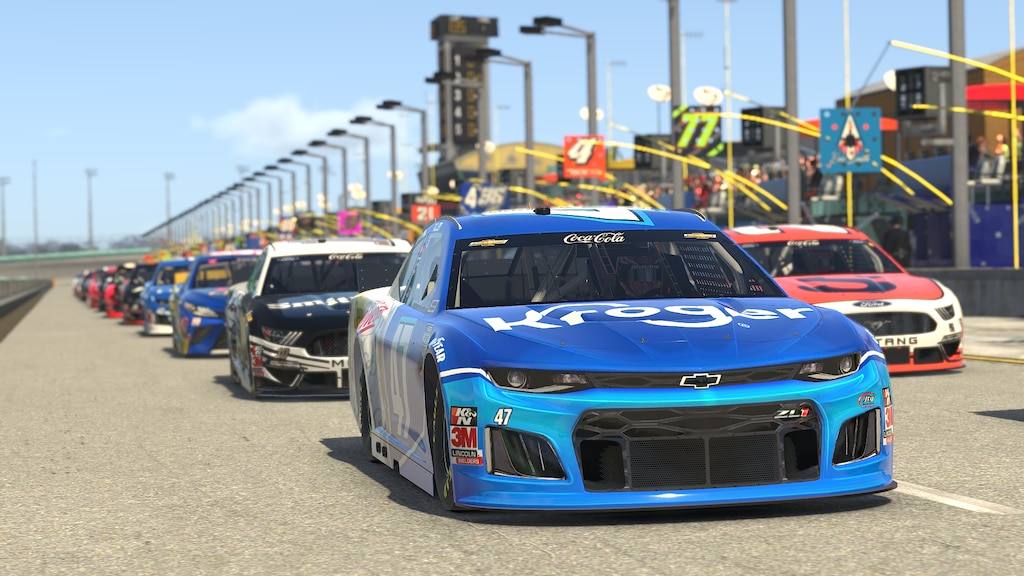 Larson was competing in a session before Sunday night’s “Monza Madness,” an exhibition race in which big-name drivers across various disciplines of racing used a virtual simulator called iRacing to compete at Autodromo Nazionale Monza in Italy.

The main race was broadcast live on several Twitch streams and eNASCAR.com, and Larson’s slur was caught on IndyCar driver Conor Daly’s stream at around 1:15:40 into the broadcast. Clips of the slur have also made the rounds on social media, and Business Insider confirmed it from the original source material.

In iRacing, the name of the driver speaking over the radio comes up on the screen while they’re talking — hence why Larson’s name was listed while the slur was communicated, and why Alfredo’s was listed in notifying him that everyone could hear. Larson was listed as finishing 60th of 62 drivers in the 30-lap race, 24 laps down. 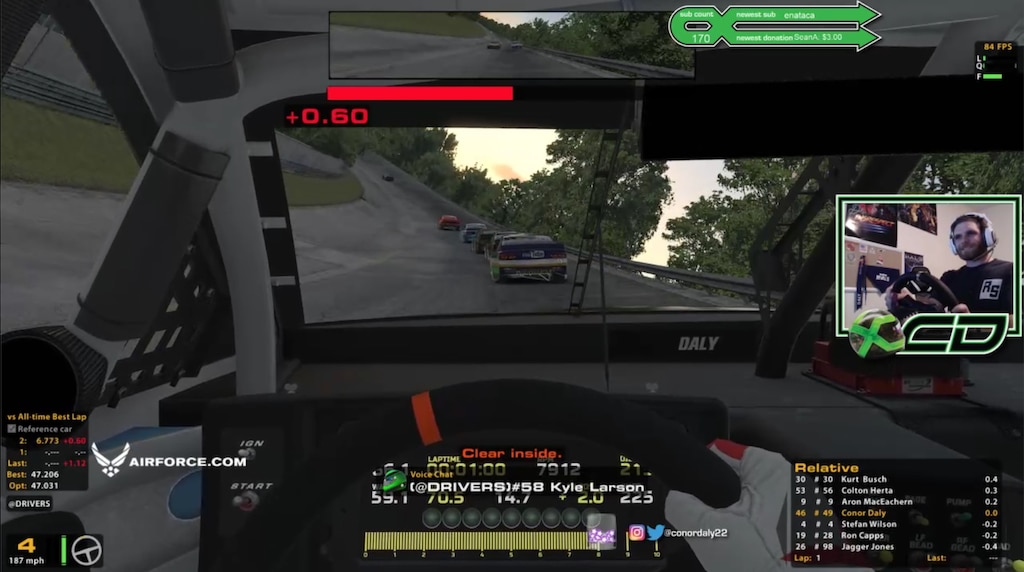 In the NASCAR rule book, the section on conduct lists a public statement or communication that “criticizes, ridicules, or otherwise disparages another person based upon that person’s race, color, creed, national origin, gender, sexual orientation, marital status, religion, age, or handicapping condition” as an action that “could result in a fine and/or indefinite suspension, or termination.”

Larson hasn’t tweeted since the event and doesn’t appear to have made any public statement yet on his other social media channels. Business Insider reached out to both NASCAR and Chip Ganassi Racing for comment on the matter — including whether this falls under NASCAR’s conduct guidelines resulting in a penalty — but did not immediately hear back.