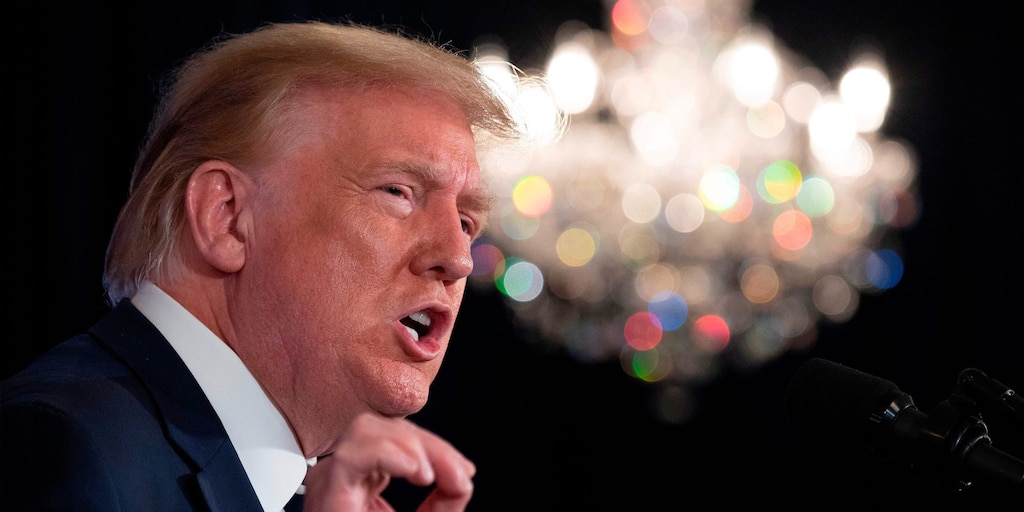 President Donald Trump signed an array of executive actions on Saturday to bypass Congress and implement economic relief measures on his own.

Among them was a $400 weekly supplement to federal unemployment insurance through December 6. Trump claimed the relief would reach Americans in a “very rapid” manner, but neglected to say how.

It’s a significant cut from the $600 level once in effect during the coronavirus pandemic under the CARES Act. That benefit expired in late July, and Republicans are under mounting pressure to replace it with another boost to state payouts.

But a closer reading of the memorandum reveals that the Trump administration is attempting to set up a “lost wages assistance” program outside of the traditional unemployment system.

Since it’s being funded with $44 billion from the Department of Homeland Security’s disaster relief fund, governors are ordered to work with the Federal Emergency Management Administration to manage the new initiative. FEMA is usually the agency responsible for doling out government relief after natural disasters like hurricanes and wildfires.

But there are strings attached: jobless people only qualify for federal aid if they already receive at least $100 from their state in weekly benefits.

In other words, it’s a new program that state governments are being tasked to design from the ground up — and experts say they likely won’t be able to implement it for months.

Plus, the executive branch assembling a new benefit program is all but certain to spark court challenges. During his press conference, Trump said he believed such challenges would go “very rapidly through the courts, if we get sued — maybe we won’t get sued.”

‘This is outside the UI system entirely’ 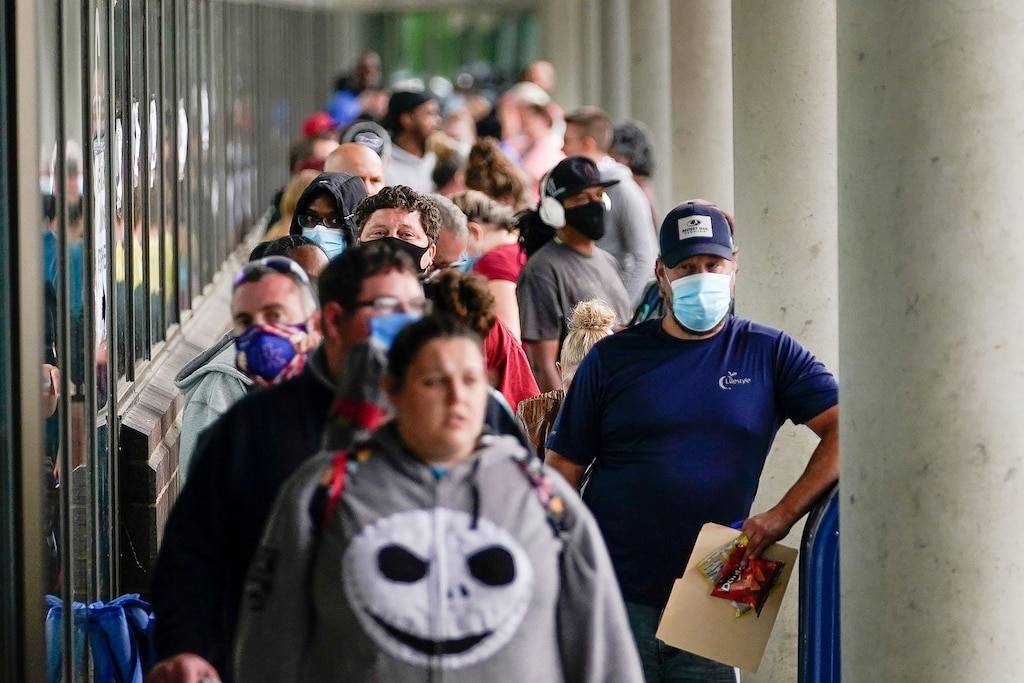 “This is outside the UI system entirely,” Evermore said, adding “this will be difficult” for states to carry out, since state agencies are still overwhelmed with a massive backlog of claims. She estimated it could take “months.”

The funding mechanism also raised concerns. The memo outlines states can draw from existing relief funds under the CARES Act.

But experts say many states already tapped most of that federal money.

Michael Leachman, vice president for state fiscal policy at the Center on Budget and Policy Priorities, noted in a blog post that states such as California, Colorado, and Mississippi had allocated all their money. Others — including South Carolina, Kentucky, and Louisiana — already distributed significant portions of it.

Getting an entirely new benefit program up and running would delay aid to unemployed Americans struggling to make ends meet. Nearly 31 million Americans are on unemployment, drawing state benefits averaging $330 a week nationwide.