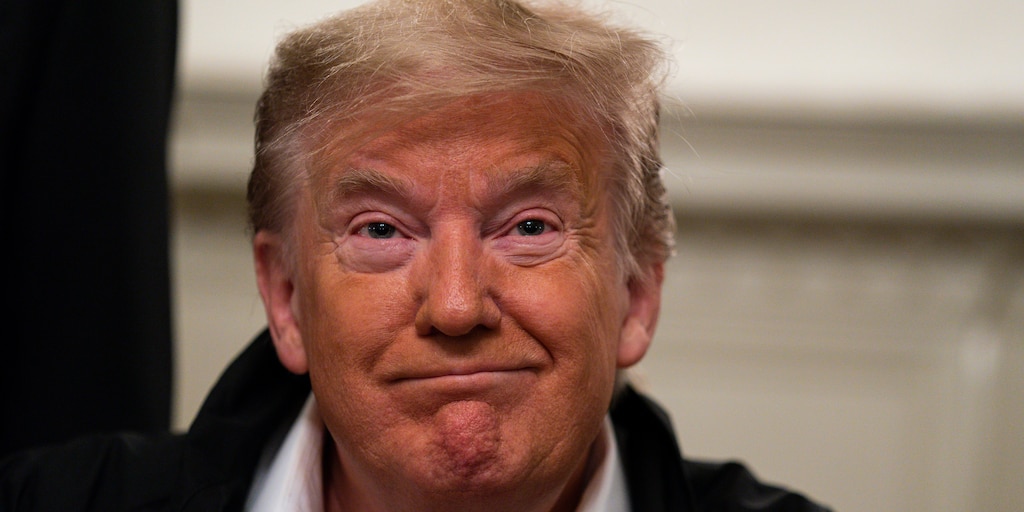 In a headspinning week with President Trump making misleading claims as the nation wrestles with the outbreak of coronavirus, he also weighed in on an issue that could upend the lives of nearly 54 million Americans.

At a recent town hall organized by Fox News, anchor Martha MacCallum asked Trump how he would protect people with pre-existing conditions, which are guaranteed under the Affordable Care Act. President Obama signed it into law in March 2010 and it’s his signature legislative achievement.

As the ACA enters its 10th year of existence this month, the Trump administration continues efforts to unravel and dismantle the law, popularly known as Obamacare.  It backs a lawsuit, Texas vs. Aznar, led by 18 Republican states seeking to toss out Obamacare – and the case is headed back to the Supreme Court next year.

The Trump administration has tried weakening the law, such as by introducing short-term insurance plans that don’t cover people with pre-existing conditions or many types of pricey hospital care.

But its protections for people with pre-existing conditions are popular with Americans across party lines. That part of the law bars insurers from hiking premiums or denying coverage to a person due to an pre-existing illness like cancer.

Read more: Nobel laureate Robert Shiller identifies a rising ‘existential threat’ to the economy’s expansion — and tells us why it’s similar to what made the Great Depression so severe

The president previously vowed Republicans would be known as “the party of healthcare,” but the GOP has struggled crafting an alternative to the law it sought to wipe out. Though Trump has repeatedly claimed any legislation replacing Obamacare would carry similar protections for patients, there is scant detail on what shape it would take.

At the town hall, Trump said Republicans have done a “great” job in “managing” the ACA.

Here’s what the president said, per a White House transcript.

But we want to get something — if we can get the House, you’ll have the best healthcare and health insurance anywhere on the planet.  But we have to get the House back.

Now, that means we have to hold the Senate.  We have to get the House.  We have to, obviously, keep the White House.  But, what we’re doing is managing it really well.

Now, it’s a case; it’s called Texas vs. — you understand — it’s Texas who is suing.  They want to terminate it.  But everybody there is also saying, and everybody — we have our great senator from Pennsylvania.  Thank you very much, Pat, for being here.  (Applause.)  And Pat Toomey.

And — but, very important — and our — by the way, our great congressmen, I have to say, they were warriors.  Right?   Real warriors, in terms of the fake impeachment.  I will tell you that.  (Applause.)

But, so Texas is trying — and it’s Texas and many states — they’re trying to terminate, but they want to put something that’s much better.  They’re terminating it to put much better.  And they’ve all pledged that preexisting conditions, 100 percent taken care of.