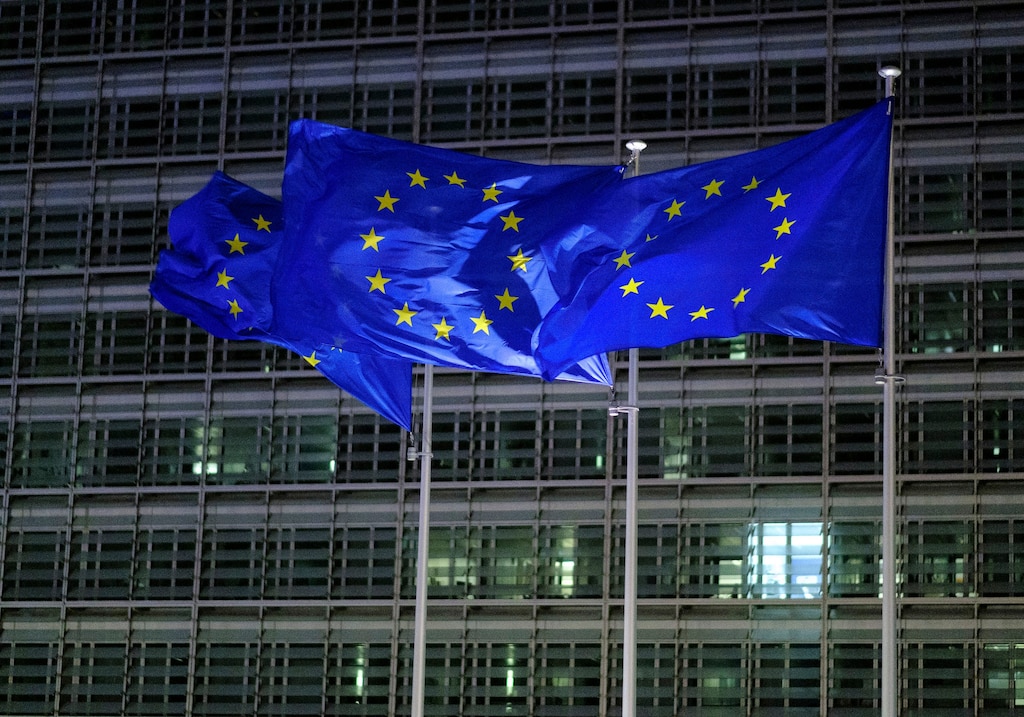 The European Union this week proposed a recovery package valued at €750 billion (about $826 billion), to revive the 27-member bloc from the devastation of the coronavirus pandemic.

Once all EU leaders reach an agreement, a formal approval by the European Parliament will be able to set off a final ratification by the 27 national parliaments.

Disbursement of funds is expected to begin from January 2021 until the end of December 2024, financed by the issuance of bonds with maturities between 3 and 30 years.

The package is by far the largest fiscal stimulus package in Europe’s history, far outstripping the measures taken during the financial crisis and after World War II, but it may be too little, too late, according to some analysts.

‘Too small and too late’

Bank of America analysts believe the economic stimulus is “too small and too late” to meet urgent economic needs, but said the package’s “symbolic power likely trumps the economics.”

They added that the proposal’s details will take time to digest since in typical European fashion, it is spread across a plethora of pages. They also warned of conditions attached to the aid provided and expect more clarity in coming days.

‘Ambitious’ relative to the Franco-German proposal 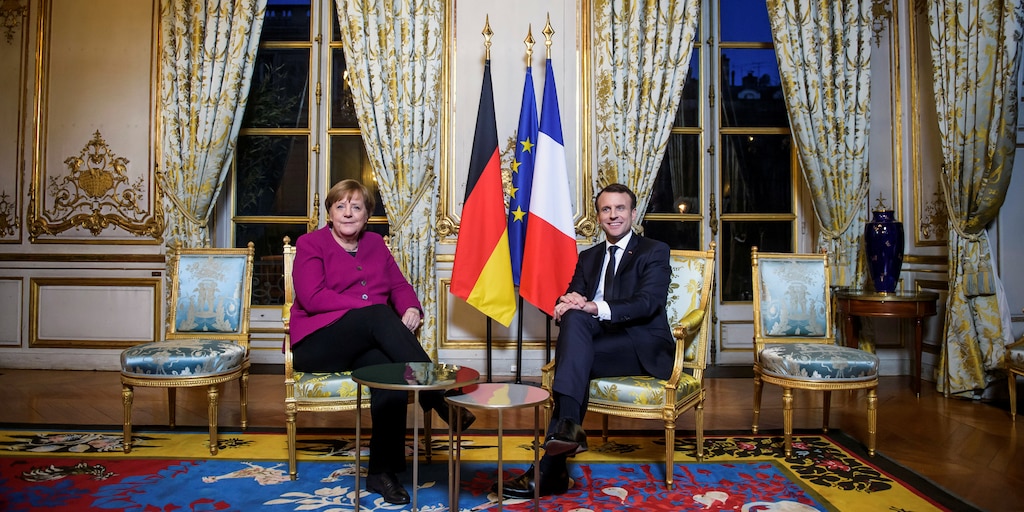 Germany and France, the EU’s biggest economies, announced their common proposal for a €500 billion ($550 billion), fund on May 18. Although the Franco-German proposal was based entirely on grants, basically giving money to EU countries, the Commission’s proposed fund expects to borrow loans from the global financial markets.

Analysts at Goldman Sachs added that the EU recovery fund is “close to the Franco-German proposal, but somewhat more ambitious on the loan-based mechanisms for investment.”

The European Commission said it plans to split the money based on need, with about 20% each for Italy and Spain, significantly higher than 10% for France and 7% for Germany.

The indicative allocation of resources for Italy was in line with expectations, said analysts led by Sven Jari Stehn, head of Europe economics at Goldman Sachs, adding that it was much larger for Spain, Greece, and Poland.

Read More: A part-time real-estate investor quit his traditional job 5 years after snagging his first deal. He shares his no-hassle strategy that’s allowed him to travel the world with his 6 kids.

Need for speed, but heated debate and hurdles ahead

Since details of the recovery package are yet to be worked out, deliberation could take months and may involve heated debate among the “frugal four” — Austria, Sweden, Denmark, and the Netherlands — and other member states, said Craig Erlam, a senior market analyst at OANDA Europe.

The recovery plan signifies “the first time the European Commission will borrow on behalf of the EU anywhere near this scale and could be an important first major step towards shared debt.”

Erlam said it is too early to know whether the €750 billion plan will be sufficient, or whether it will be disbursed effectively. Although there is plenty to be critical of with respect to Europe’s response, investors are clearly encouraged by the substantial proposed amount, he added.

Read More: David Herro was the world’s best international stock picker for a decade straight. He breaks down 8 stocks he bet on after the coronavirus decimated markets — and 3 he sold.

“While the EU relief package will certainly help things in Europe, it appears to be more of a stop gap measure and pales in comparison to actions taken by the US government,” said Zach Abraham, chief investment officer at Bulwark Capital Management.

In its current structure, Abraham said, the EU cannot survive. What will likely happen is that Germany will back down on European Central Bank guidelines that restrict quantitative easing and other forms of monetary stimulus, and countries such as Italy and Spain will be forced to leave, he said. 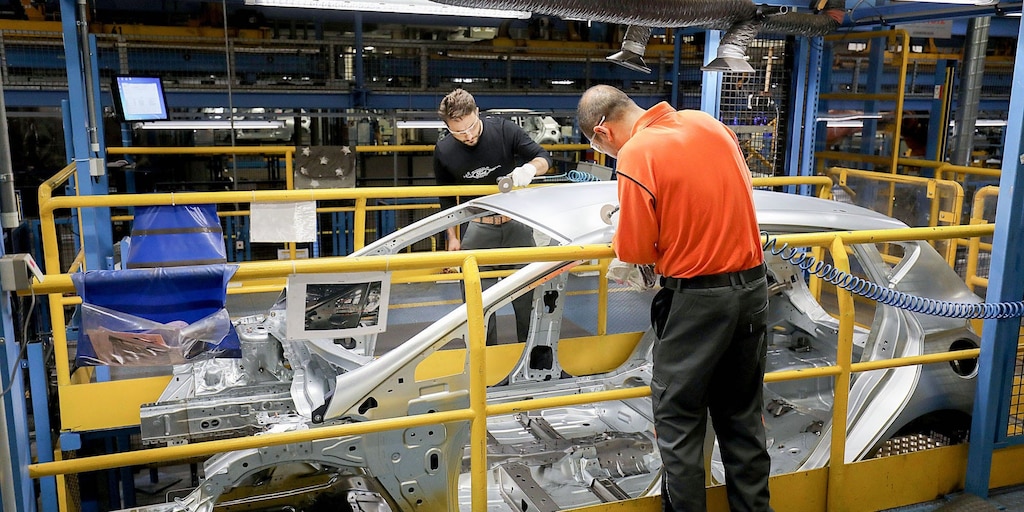 Analysts at Deutsche Bank said that they’re concerned about whether the budget proposal can align with the EU’s priority to transition to a green economy — achieving carbon neutrality by 2050 — and catching up in the digital race along with the US and China.

If resources are “mainly used for the repayment of the Recovery Facility, consistency between crisis recovery and long-term priorities can only be achieved by strongly linking the recovery funds to the long-term objectives in the first place,” they said.

However, they also underlined positive initial reactions by Southern European leaders, including the Italian Prime Minister Giuseppe Conte who said the EU fund was a “great signal,” while Spanish PM Pedro Sanchez said it met “many of Spain’s demands.”

Read More: Bank of America says a new bubble may be forming in the stock market — and shares a cheap strategy for protection that is ‘significantly’ more profitable than during the past 10 years