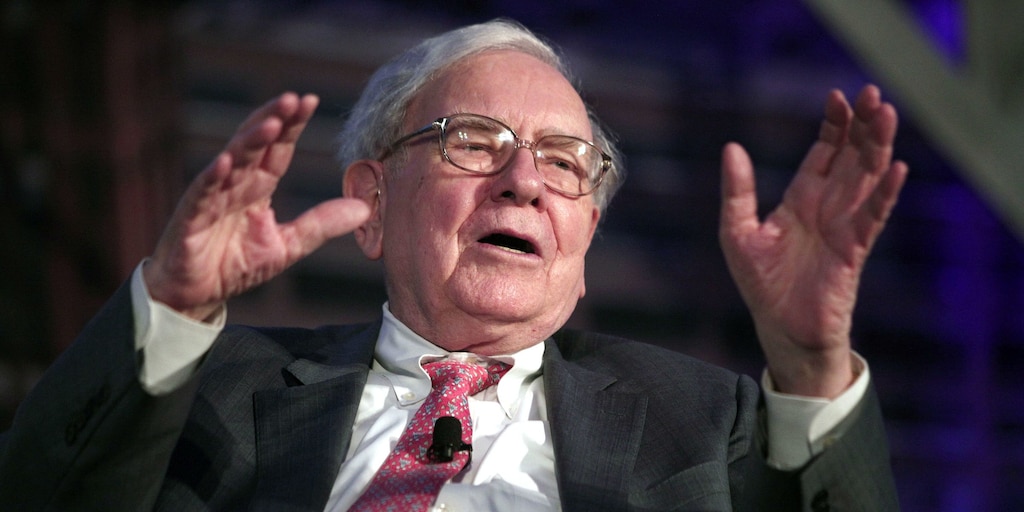 Warren Buffett gave a key piece of advice to American Express CEO Stephen Squeri about navigating the coronavirus pandemic as it threatened to spark a surge in late payments and defaults: protect the company’s brand and customer relationships.

“I talked to our largest shareholder, Warren Buffett,” Squeri said on an investor update call in mid-March, according to a transcript on Sentieo, a financial-research site.

“The one thing he has and will continue to always point out to us is that the brand is special,” the head of the financial-services titan continued.

Read more: An elite ‘ultra growth’ investor explains how he’s beating the market in 2020 — and analyzes 4 stocks he thinks will help him stay on top for the next 5 years

Safeguarding the Amex brand meant focusing on service, Squeri argued on the call.

“It is so important that we take care of our customers during this time,” he said. “Some of them are going through stressful situations.”

The investor told him that “the most important thing about American Express is the brand and the customers that aspire to be associated with the brand,” Squeri said at a Bernstein conference this week, another Sentieo transcript showed.

Squeri took Buffett’s guidance on board as US officials began shutting businesses and issuing stay-at-home orders to slow the spread of the virus, hammering the economy and spiking unemployment.

American Express focused on maintaining its customer service after it was forced to shift from a fully physical operation to a virtual one, he said. Call volumes didn’t drop with “lots of people looking for refunds,” but the business made picking up the phone a top priority, he added.

Read more: A Wall Street firm studied every crash over the past 100 years — and concluded that the unusual performance of 7 tech stocks is masking the risk of a prolonged meltdown

The company has taken other customer-friendly steps such as adjusting rewards for card members to reflect the new status quo, Squeri said. For example, it’s offering statement credits to customers who use certain cards to pay for streaming services, and to businesses that use them to cover cell-phone calls and shipping fees.

Buffett has a special interest in American Express because it’s one of his oldest holdings. His investment partnership plowed 40% of its capital into the company in the mid-1960s after its stock halved following the Salad Oil scandal, when American Express was fooled into lending millions to a fraudster, Buffett said in his 1994 shareholder letter.

American Express remains one of Buffett’s biggest investments. Berkshire held more than 150 million shares representing about 19% of the company at the end of March — a stake valued at nearly $13 billion at the time.

Buffett has also praised American Express many times over the years.

“A truly great business must have an enduring ‘moat’ that protects excellent returns on invested capital,” he said in his 2007 letter, giving the “powerful worldwide brand” of American Express as an example.

Buffett also described it as a “one-of-a-kind” company and “extraordinary business franchise” in his 1980 letter.

Moreover, in his 2006 letter, he expressed great admiration for then-CEO Ken Chenault, who replaced Microsoft cofounder and Buffett’s close friend Bill Gates on Berkshire’s board earlier this year.