Read the pitch deck that buzzy startup Devoted Health used to reach a $1.8 billion valuation before it signed up a single customer

Devoted Health wants to change the way the U.S. takes care of its senior citizens, and it has big plans in its first five years to do just that. 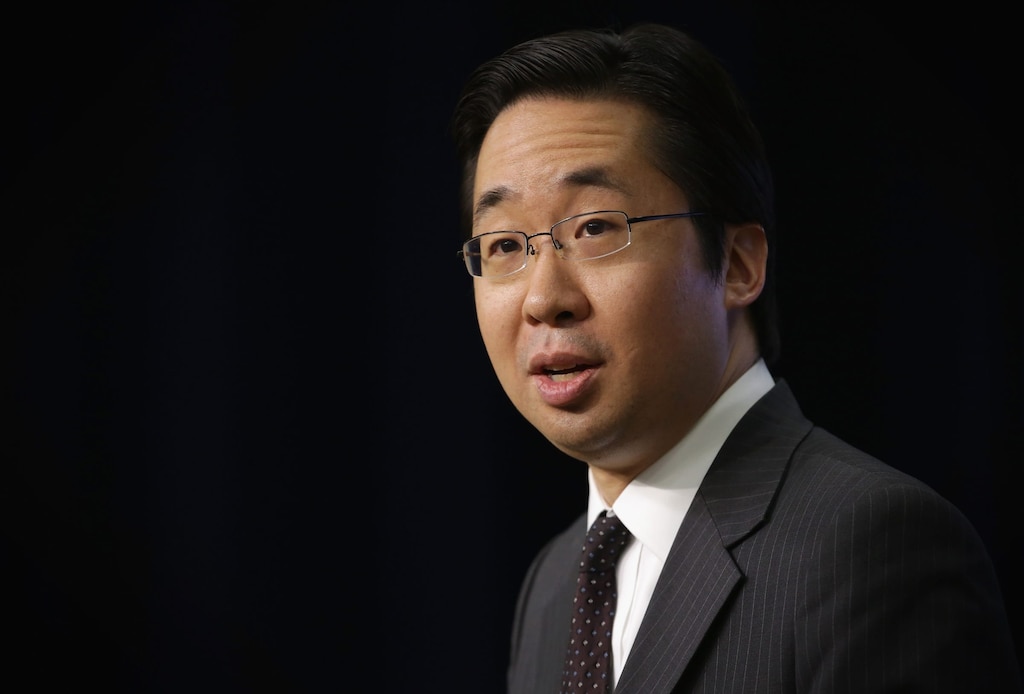 The startup, which has been gathering lots of buzz in the last year, was founded to sell private health insurance plans to U.S. seniors, a market that is growing rapidly as Baby Boomers age.

Using one pitch deck, Devoted Health managed to secure $300 million from investors in a funding round led by Andreessen Horowitz late last year, with a valuation of $1.8 billion – all before it signed up a single customer.

But the deck also outlined the company’s aggressive plans for its first five years. Devoted Health planned to sign up 5,000 members for 2019 and grow that to 103,722 by 2023. It expects to make about $1.2 billion in revenue in 2023 while generating a small net loss.

Here’s what else Devoted Health laid out in the pitch deck:

BI Prime is publishing dozens of stories like this each and every day. Want to get started by reading the full pitch deck?