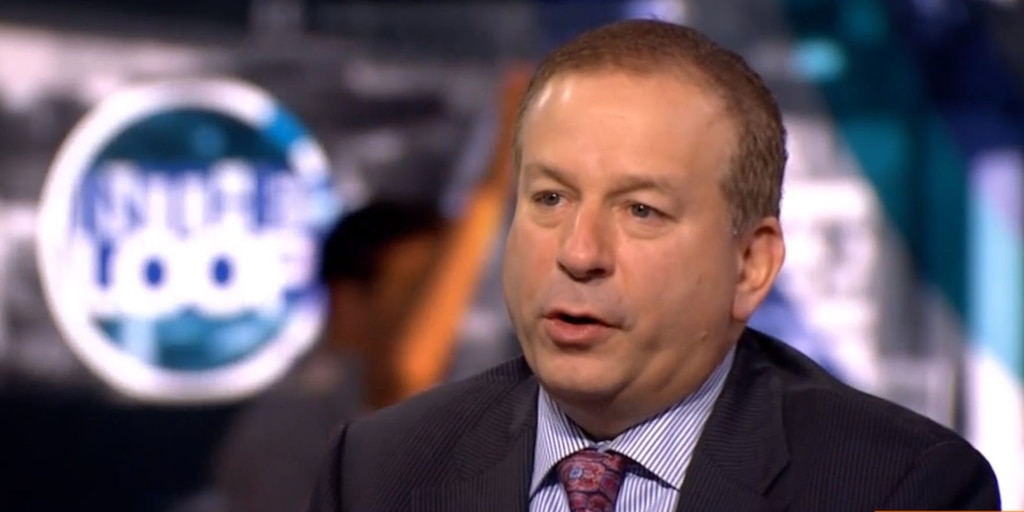 That’s what David Rosenberg — famed economist and founder of Rosenberg Research — said on the “Things That Make You Go Hmmm…” series in response to the stock market’s massive rally that kicked off on in late March.

“It is the classic, Bob Farrell, rule #8 that there are three aspects to every bear market,” he said. “There’s the initial plunge, the reflexive rebound, and then a long and drawn-out decline to the fundamental lows.”

For context, here’s a visualization of of Farrell’s aforementioned rule in action. Below is a graph of the S&P 500’s price action during the tech bubble and financial crisis, broken down into his three distinct phases: (1) plunge, (2) rebound, (3) decline. 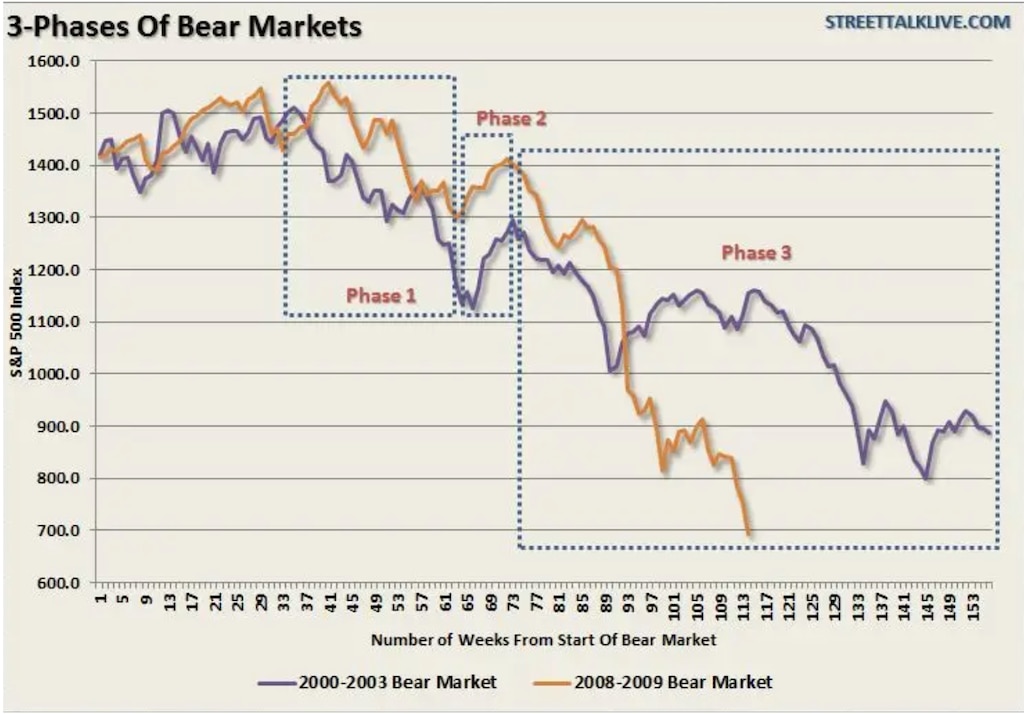 According to Rosenberg, today’s market action is most closely associated with “Phase 2” of Farrell’s indicator — a strong fake-out rally stemming from a deep drawdown, followed by a lengthy decline.

Here’s how he divvies it up:

Phase 1 (initial plunge) — Complete. From February 19th to March 23rd, the S&P 500 fell 30-plus percent as the coronavirus proliferated throughout the world.

Phase 3 (decline to fundamental lows)  — Yet to come.

In Rosenberg’s opinion — and using history as a guide — the type of market behavior he’s seeing isn’t congruent with a conclusion of a bear market. It’s simply following a classic historical progression.

He added: “Now, those are rallies that you want to rent. Those are not rallies you do not want to own. They don’t typically have a long shelf life.”

Some experts were encouraged by the market’s stoicism and positive response to unprecedented monetary-easing efforts from central banks. Strategists at Goldman Sachs went as far as to declare that stocks have already bottomed for 2020, and boosted the firm’s year-end forecast.

Rosenberg disagrees — and he isn’t alone in his assessment.

John Hussman — the outspoken investor and former professor who’s long predicted a stock collapse — shared a similar perspective when he said: “The current position of the market is reminiscent of the ‘return to normal‘ trap in Jean-Paul Rodrigue’s familiar chart of speculative bubbles.” In addition to historical evidence, Rosenberg is quick to note the following as reasons for his bearish assessment:

With all of that under consideration, Rosenberg thinks the likelihood of a strong recovery is doubtful.