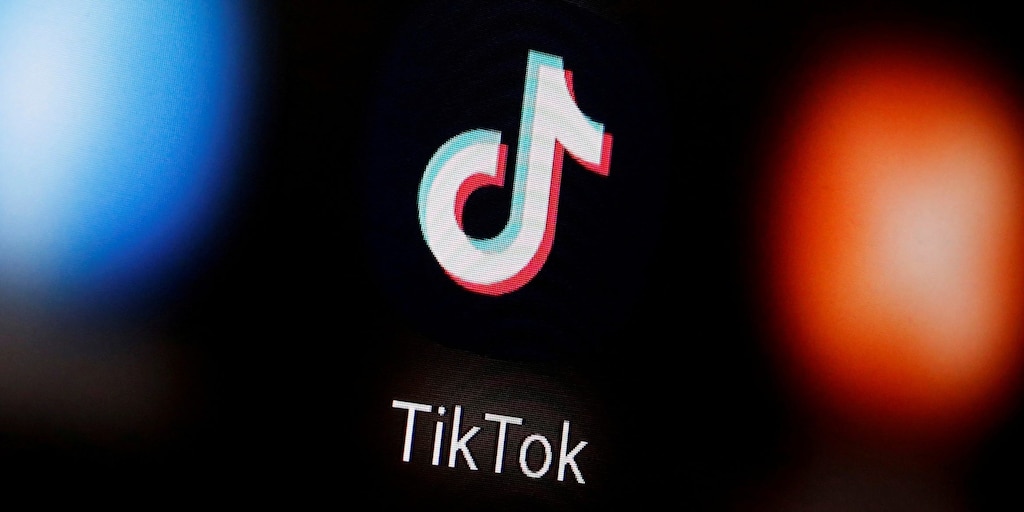 Microsoft is pausing negotiations over TikTok’s US operations amid hostility from President Donald Trump, The Wall Street Journal reported Saturday.

The Journal, citing people familiar with the matter, reported that Microsoft and the Chinese parent company ByteDance were in “advanced talks” over a potential sale and were “caught off guard” when Trump voiced his opposition to the deal on Friday.

Trump told reporters that evening that he preferred a flat ban on the app and wouldn’t support a sale. He had threatened to ban the short-form video app via executive order as early as Saturday.

Reuters reported Saturday that ByteDance agreed to divest its US operations to avoid the app being banned, leaving Microsoft able to take over completely.

One source told The Journal that Trump’s opposition to a sale came as a surprise, and another source told the newspaper that the White House had previously appeared to want TikTok to be “American owned.”

The deal isn’t “dead,” according to the Journal’s report, but both companies are seeking more information from the White House on the best next steps for the app.

Trump’s comment to reporters on Friday came after a month of publicly threatening to ban the app. Trump administration officials such as Secretary of State Mike Pompeo expressed concerns about the app’s ties to China and the possible sharing of user data with the Chinese Communist Party. TikTok has denied that it would share user information with the Chinese government.

Tiktok’s US General Manager Vanessa Pappas appeared in a one-minute video released Saturday morning in response to Trump’s comment about banning the app.

“We’ve heard your outpouring of support and we want to say thank you, we’re not planning on going anywhere,” Pappas said to the community of users. “TikTok is a home for creators and artists to express themselves, their ideas, and connect with others across different backgrounds and we are so proud of all the various communities that call TikTok their home.”