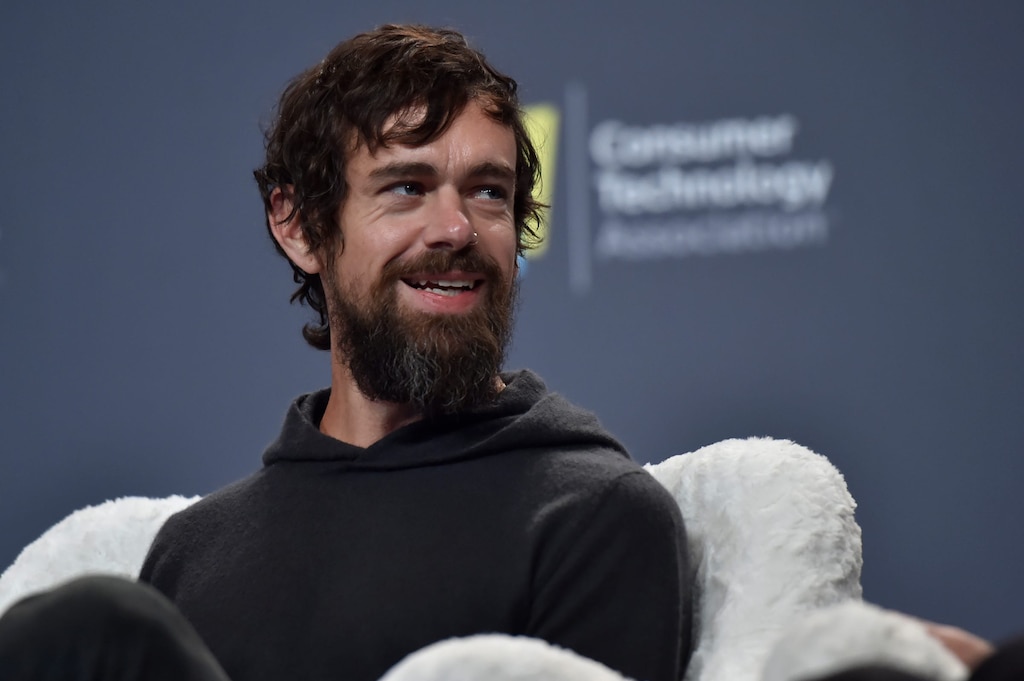 Activist investor Elliott Management has reached a deal with Twitter that will leave co-founder and Square CEO Jack Dorsey in place as CEO, the company announced on Monday.

The social media giant on Monday announced that Silver Lake will be investing $1 billion in the company. Egon Durban, co-CEO and managing partner at Silver Lake, and Elliott partner Jesse Cohn will also be joining Twitter’s board of directors. Twitter is also launching a $2 billion share re-purchase program that will be executed over time, which it will fund with the new investment from Silver Lake as well as cash on hand. The company is also looking for a third new board member.

The announcement comes after reports from Bloomberg and CNBC had indicated that Elliott Management was looking to oust Dorsey as the CEO of Twitter. Part of the reason the activist hedge fund was reportedly looking to replace Dorsey, according to CNBC, was because of his attention being split between Square and Twitter.

Dorsey’s plan to move to Africa, which he recently walked back, also contributed to Elliott Management’s push for his removal as CEO, CNBC reported in late February. The Twitter CEO recently reconsidered that plan in light of ongoing concerns regarding the coronavirus outbreak among other factors.

In a press release announcing the partnership, Patrick Pichette, lead independent director of Twitter’s board, said he is “confident we are on the right path with Jack’s leadership.” He also said that a temporary board committee will be created to build on the board’s usual evaluation of Twitter’s leadership.

This story is developing. Please refresh for the latest.