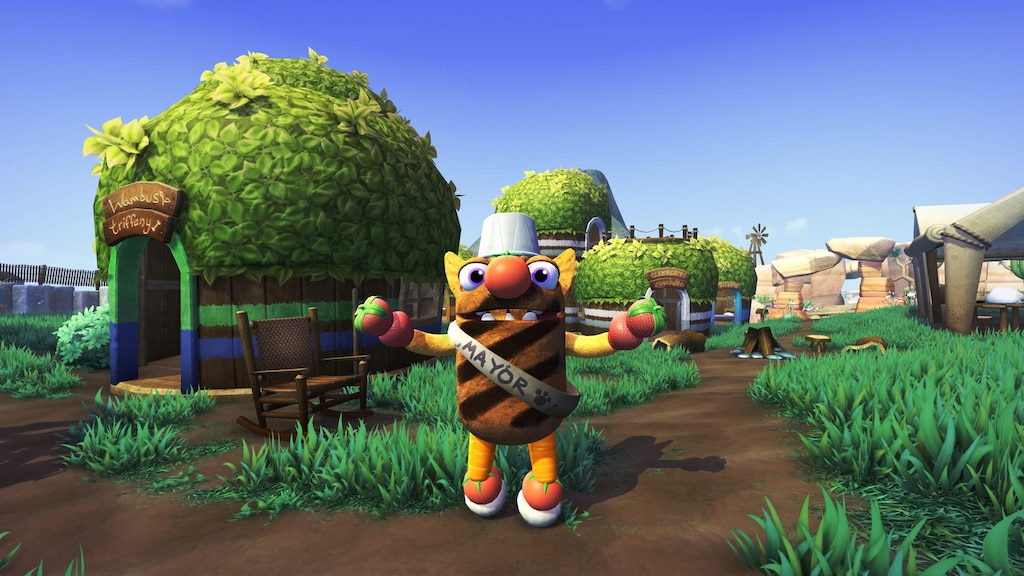 When Sony finally revealed the PlayStation 5 last week, the Japanese consumer electronics giant showed much more than the console itself: A new “Spider-Man” game, the first look at this year’s “NBA 2K” entry, and a mess of other new PS5 games were also unveiled.

But it was a game called “Bugsnax” that stole the show. It doesn’t feature a superhero or a famous athlete, but instead, the debut trailer features a talking walrus with bizarre appendages, and a ridiculously catchy theme.

It’s set on a “mysterious island” full of “half-bug, half-snack creatures called ‘Bugsnax,” and you play as “a journalist who’s been invited there by an explorer named Elizabert Megafig,” said Philip Tibitoski, the president and CEO of Young Horses, the small studio behind the game.

It is, in short, very silly – which is by design, of course.

The game’s premise had been silly from the very first pitch Young Horses made to Sony back in 2016. When the Chicago-based studio brought it to Sony reps at the time,”they said something along the lines of, ‘Was there a gas leak in your office?’,” Tibitoski said. “We are very willing to accept the absurd and run with it.”

Sony, apparently, was as well. 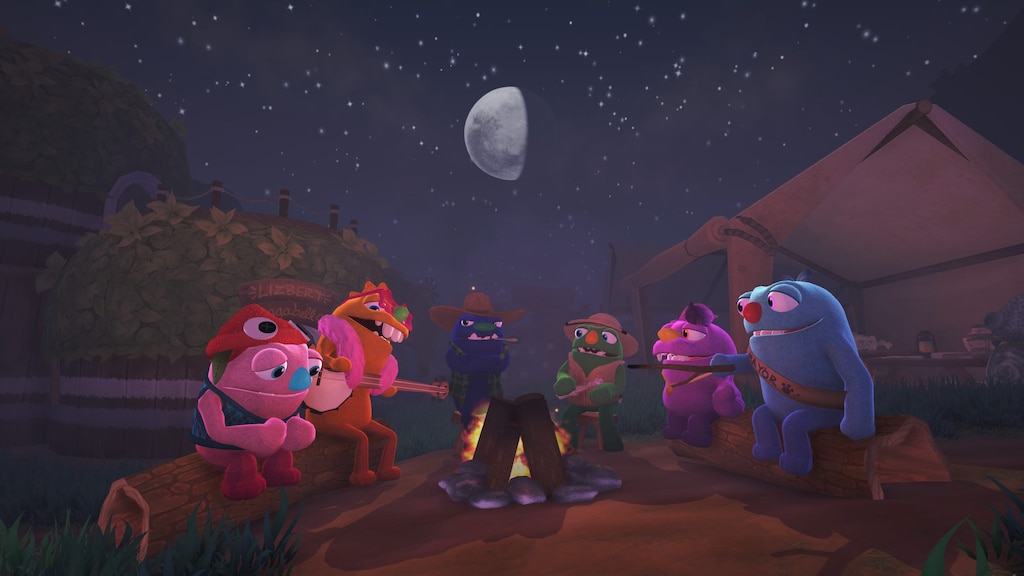 Young Horses — which has just eight full-time staffers, and relies on a cabal of collaborators for help with everything from artwork to music — had kept in touch with Sony in the years since the studio had launched its first game, “Octodad,” on PlayStation 4 in 2014.

“Working with Sony on ‘Octodad’ was so easy, and such a welcoming experience for us. Being a small studio that had never released a commercial game before, and them treating us as well as they did, meant a lot to us,” Tibitoski said. “And I think that’s a big part of why we wanted to work with them again with ‘Bugsnax.’ We brought it to them.”

Before it became “Bugsnax,” though, Tibitoski said Young Horses continued to meet with Sony reps and offered updates throughout the game’s development. 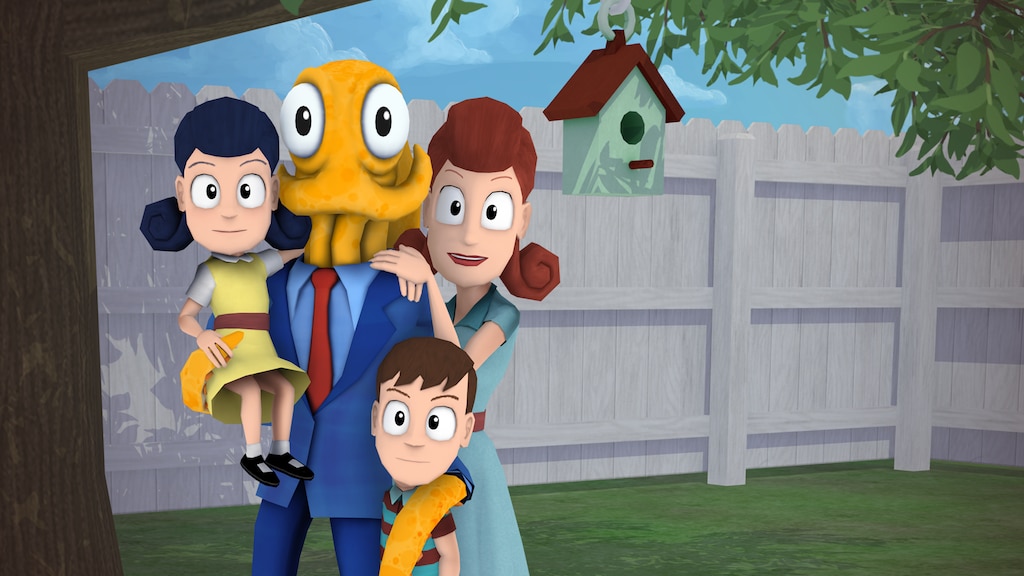 That “janky prototype” is now “Bugsnax,” a game Tibitoski said is both “a first-person adventure game” and “a pretty whimsical adventure,” inspired by the likes of “Viva Pinata,” “Pokemon Snap,” “Ape Escape,” and “Dark Cloud.”

“We just kept in contact, and sent them updated videos and builds and stuff like that to check out as time went on,” he said. “And then they approached us and asked us if we would be interested in being part of the reveal event.”

And so, among the marquee sequels and multi-million dollar, triple-A games announced alongside the new PlayStation 5 console’s reveal was a bizarre-looking game about talking animals that eat half-bug, half-snack creatures and subsequently turn into them.