Employees of cosmetics giant Estée Lauder have voiced concerns over a company board member and family heir’s support to President Trump, according to a Bloomberg report on Friday.

In a letter sent to chairman William Lauder, which was reviewed by Bloomberg, more than a 100 employees and staff called to oust the son of the eponymous brand’s founders, Ronald Lauder, over his political contributions to Trump and his impact on race relations in the company.

They were also reportedly disappointed over the company’s lack of response towards ongoing protests against police violence.

Ronald Lauder, the son of founders Estée Lauder and Joseph Lauder, is now 76. He has been a long-time Republican and is also the US ambassador to Austria. 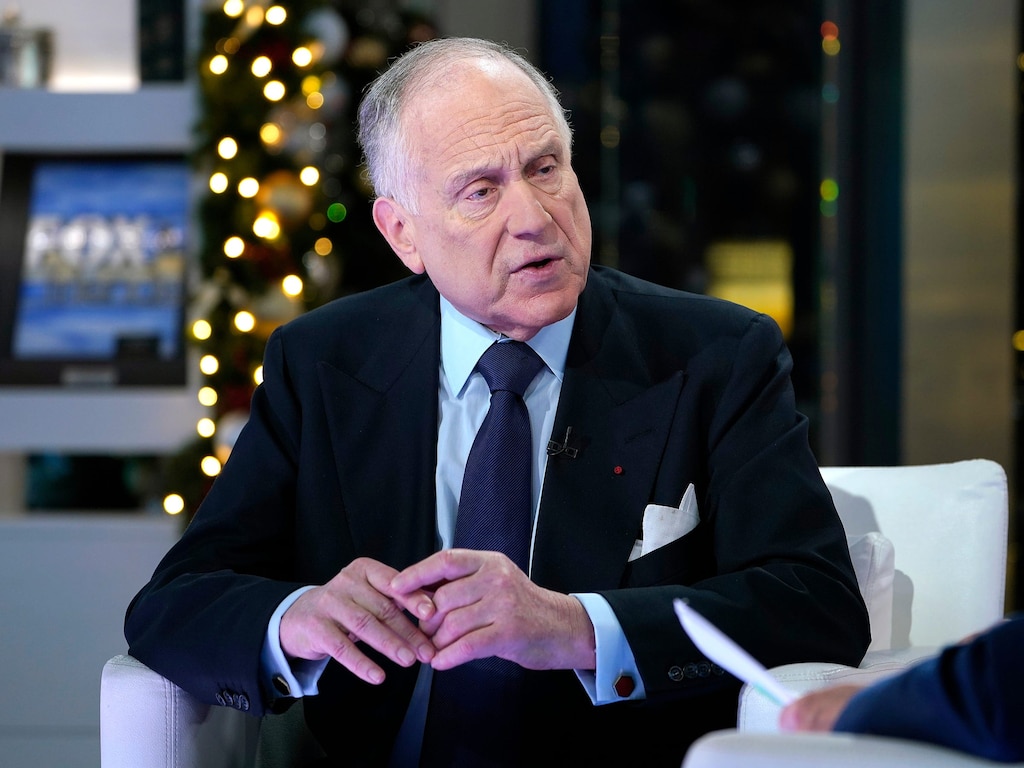 Since 2007, he has held the post of president of the World Jewish Congress, an international organization representative of Jewish communities.

While many companies have issued public statements supportive of Black Americans, some have actually stepped up with specific actions and donations.

Estée Lauder tweeted a short statement of solidarity on June 1, a day before the Blackout Tuesday movement erupted.

Tweet Embed:
//twitter.com/mims/statuses/1267249275836252160?ref_src=twsrc%5Etfw
At Estée Lauder, we are united against racism, hatred, and violence. We value inclusion, respect, love, justice, and equality for all. pic.twitter.com/JPFrjFPx5Y

The company did not immediately respond to a request for comment by Business Insider.

Estée Lauder told its employees it would donate $1 million to support black communities. In a letter, employees requested to raise the figure to $5 million, Bloomberg said.

After a town hall meeting on June 4, many employees were left “disgusted and dissatisfied,” the report said, citing two employees who attended, and some wrote letters to management expressing disappointment over the chairman’s supposedly scripted speech and lack of comment over Ronald Lauder’s political donations.

A string of other retailers including LVMH and LL.Bean were also added to the list. The list comprises of companies that engage in doing business with Trump, selling products that are Trump-branded, or supporting the Trump campaign in any manner.