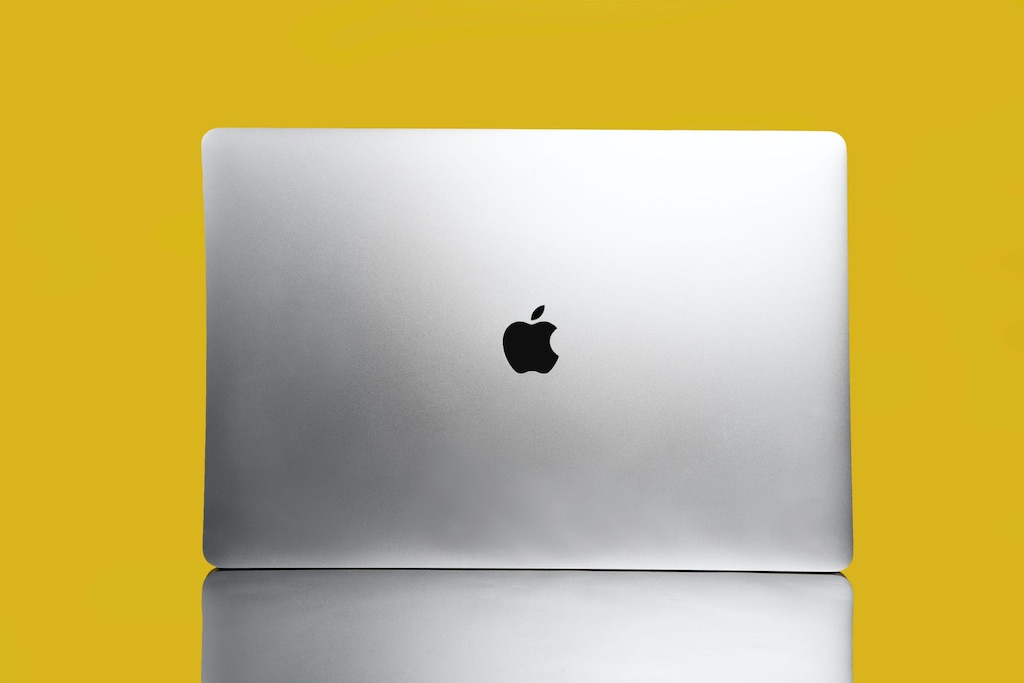 Apple will announce its big plan to replace Intel’s chips with its own in future Mac products later this month at its Worldwide Developers Conference, according to Bloomberg.

Apple will reportedly release the first Mac computer to be powered by its own new chip next year, as Bloomberg previously reported. But the company is expected to make the announcement near the end of June to give developers that create Mac apps time to prepare for the switch, since Apple’s chips will have a different architecture than Intel’s.

Apple did not immediately respond to Business Insider’s request for comment. Bloomberg’s report says it’s possible that the timing of the announcement could change.

Apple is said to be licensing technology from Arm for the new processors, which will be based on the same technology as Apple’s iPad and iPhone chips, according to the report. The first of these chips will be based on the A14 chip that’s expected to power the next iPhone, succeeding the current iPhone 11 and 11 Pro’s A13 Bionic processor. The chip will have a dedicated engine for handling machine learning, in addition to a main processing unit and graphics processing unit, according to Bloomberg.

The shift away from Intel was described as “one of Apple’s most secretive efforts” in the report, and has reportedly been in progress for several years.

The Mac is the only major Apple product that does not run on Apple’s own processors. The iPhone, iPad, Apple Watch, and Apple TV all run on the company’s chips. Moving away from Intel’s and toward its own would give Apple more control over the performance, features, and launch timing of its Mac computers, as it will no longer have to refresh models each time Intel comes out with a new processor.

Apple’s new chips are also expected to be more powerful and power-efficient compared with Intel’s, according to Bloomberg, which could result in faster, thinner Macs in the future.

The announcement is expected to be one of the highlights of WWDC, which is starts on June 22 and is taking place virtually this year for the first time because of the coronavirus pandemic. During its annual developers conference, Apple typically unveils the next major software updates for all of its major products: the iPhone, iPad, Mac, Apple Watch, and Apple TV. It sometimes unveils new hardware — the Mac Pro and HomePod were both unveiled at the conference in years past.

Surprise
0 0 %
2020-06-09
Previous Post: How Goodyear’s CEO is shifting the 121-year-old tire manufacturer to a ‘technology-driven mobility company’
Next Post: 15 images show how a furniture maker is ‘mistake-proofing’ its office for social distancing with ‘Poka-yoke,’ Toyota’s 1960s-era management style