After one month of coronavirus lockdown, more than 50% of Los Angeles is now unemployed 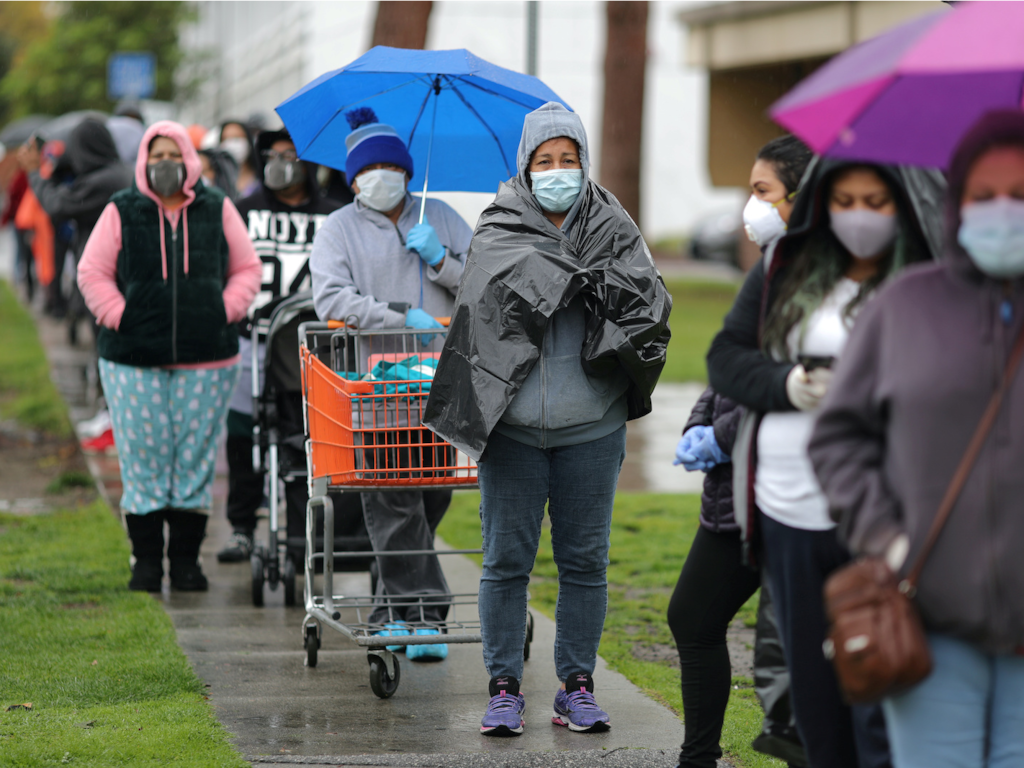 More than half of the population of Los Angeles are now unemployed, according to a national survey from the USC Dornsife Center for Economic and Social Research.

Researchers found that only 45% of LA workers are still employed, compared with 61% in mid-March as 1.3 million people have lost their jobs during the coronavirus crisis.

“In LA, there was a certain level of insecurity to begin with, and it has increased a little bit more than it has in the national average,” USC’s Jill Darling, survey director for the Understanding America Study, said according to LAist.

The research also found that ethnic minorities had been hit hardest by job losses across the country, with 15% of white people saying they had lost their jobs, while 18% of Latinos and 21% of black people reported job losses. 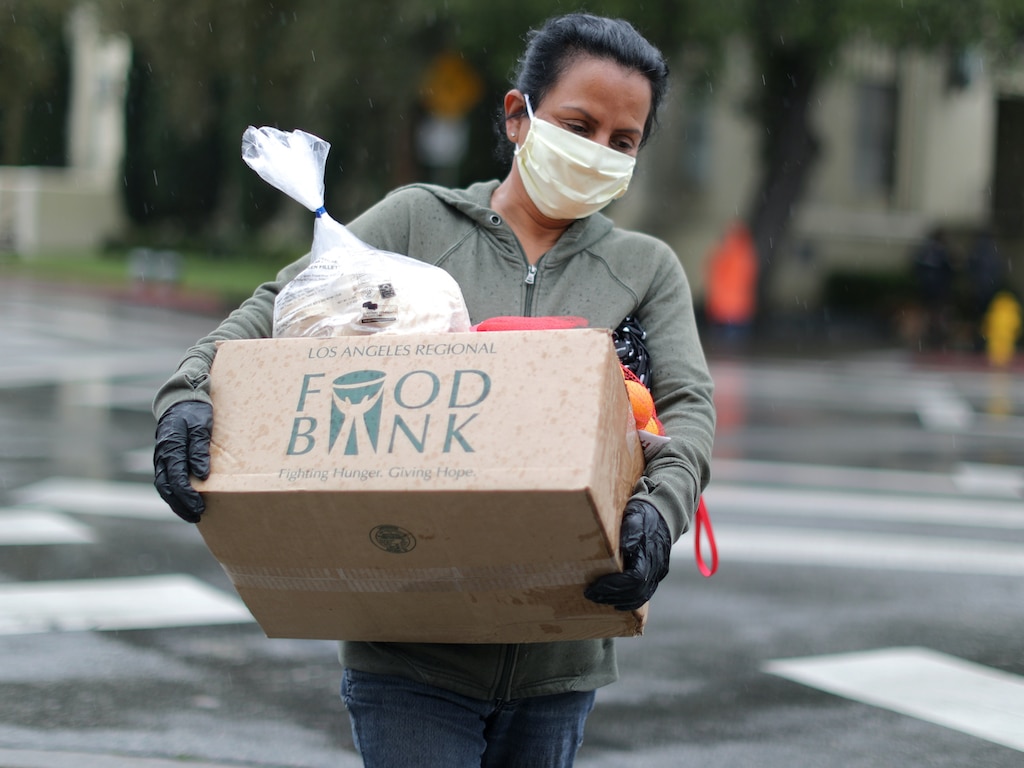 “Under normal circumstances losing a job without access to benefits would be bad enough, but in the current situation, chances of finding a new job are likely to be close to nonexistent,” Arie Kapteyn, director of the USC Dornsife Center for Economic and Social Research, said in a statement seen by the LA Times.

“These changes are nothing less than catastrophic for those affected.”

On Thursday, the Labor Department reported that 5.2 million Americans filed for unemployment insurance in the week that ended April 11. Of these, 660,966 were Californians.

The report brought the four-week total of US workers filing for unemployment to 22.03 million, which means that coronavirus-related layoffs have effectively erased the 22 million jobs that the US economy added since the post-Great Recession recovery starting in mid-2009.

“We wiped that out so fast,” Heidi Shierholz, a senior economist at the Economic Policy Institute, told Business Insider. “It’s mind-boggling.”

Surprise
0 0 %
2020-04-18
Previous Post: A 47-year market vet explains why he sees the economy’s ‘super-cycle’ hurtling towards depression Ã¢ÂÂ and lays out his case for an 80% stock plunge later this year
Next Post: Warren Buffett’s financial crisis bailouts inspired the US government’s ‘big 4’ airline rescue deals