4 things not to do if you’re a beginner landlord 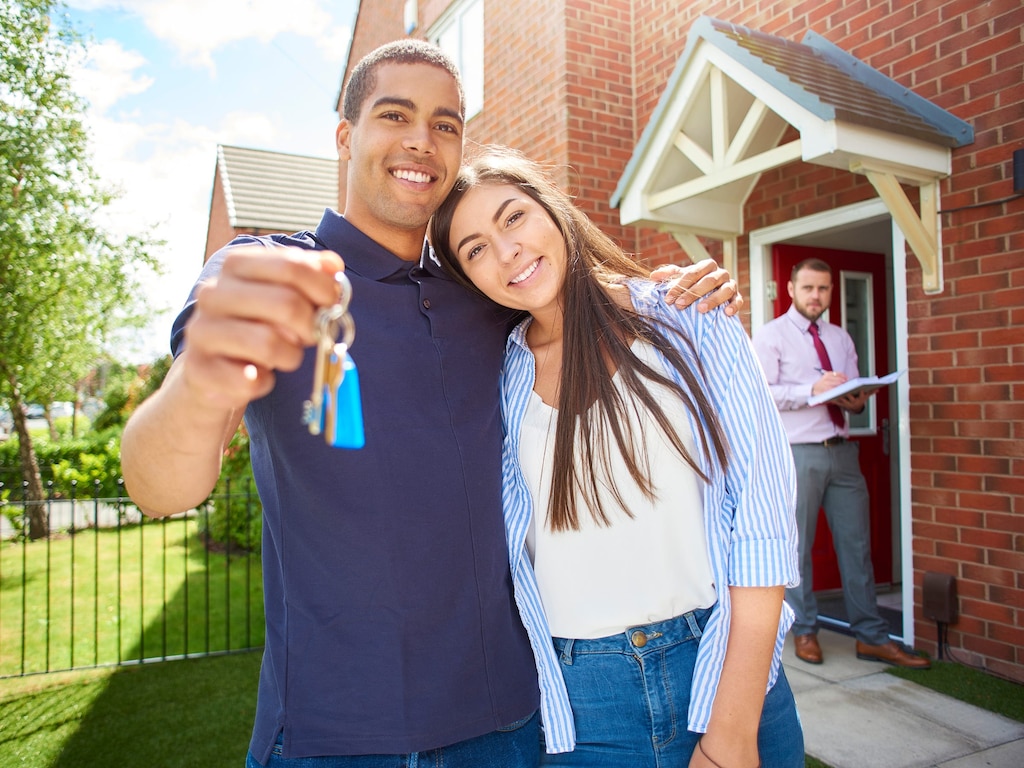 Sam and Daniel Kwak, known as The Kwak Brothers, scored their first rental deal in 2017 — a portfolio of four single-family properties in Illinois. By the end of that year, they had accumulated 75 rental doors.

They spent their first few years in the industry acting as the middleman for two types of people: those who had great deals but no capital and those who had capital but didn’t have the time, knowledge, or team to get deals done.

“That’s how we started learning, by doing,” Daniel told Business Insider. Eventually, those connections led to their first deal. Then, they started going after multi-family buildings by raising capital from individuals looking for tax benefits and good solid returns on their money. By the end of 2017, most of the 75 rental doors they had accumulated were apartment units.

Since then, Sam and Daniel Kwak have used their platform to educate and empower people in the real-estate industry. Sam is the host of the “Landlording Automated” podcast, and Daniel is the host of the “First Deal Experience” podcast. They also offer educational courses on how to be an effective rental-property investor and are launching a book on June 11 detailing their journey.

In a tell-all interview with Business Insider, the brothers laid out four things not to do when you’re starting out as a landlord.

The brothers advised never collecting rent payments in cash. According to Sam, one of his friends had collected $40,000 worth of rent and then went to a restaurant where he was robbed at gunpoint.

Instead of collecting cash, have your tenants pay online. And, if you are collecting a check, make sure it’s a cashier’s check.

“Deal with repair requests immediately,” Sam told Business Insider. If issues aren’t dealt with right away, you risk them turning into a larger problem. For example, a water leak can turn into a mold infestation.

Don’t wait to serve a pay or quit notice

Evictions are tough, but Sam and Daniel advised serving a pay or quit notice immediately. This will establish a definitive time frame that the landlord can use to talk with the tenant and possibly work out a solution.

“Serve your pay or quit notice as quickly as possible within, obviously, the guidelines of your state regulations,” Sam explained. “I deal with a lot of immature landlords who don’t serve the notice and are just kind of twiddling their thumbs wondering what they need to do to evict the tenant.”

Don’t do your second deal right after your first deal

Daniel warned that rushing the process could lead to negative consequences.

“So many people get into landlording and real estate because they want to be ‘financially free,'” Daniel explained. “So a lot of times, they’ll want to rush the process and do their second, and third, and fourth deal right after the first.”

The brothers suggested waiting about three months before diving into a second deal. On top of taking time to soak in the experience of being a first-time landlord, Sam and Daniel said those first three months will reveal the cracks in your system. For example, is the team you built reliable?

Surprise
0 0 %
2020-06-06
Previous Post: Jeremy Grantham, the legendary investor who called the past 3 bubbles, says investors should be nervous about recent market moves Ã¢ÂÂ and warns of ‘deep economic wounds’ regardless of a vaccine
Next Post: The coronavirus was likely in the US before anyone knew it existed. It’s now hard to believe we ever assumed otherwise.